Beside Oneself with Terror

Get the pun? Get it? Cuz... there's a saying describing fright that says a person can be "beside oneself with terror," and this photo is taken from the "side" of the Tower of "Terror!"  Oh, how clever with witticisms this post is!  It's absolutely punnerific!

OK, all slackjawed and terrible joking aside, I've been looking for unique vantagepoints, so when I was walking into Cars Land from A Bug's Land and looked back, I realized I had never really taken a photo of the Twilight Zone Tower of Terror from this side of the park before. Usually, I photograph it either directly under it or approaching from the rest of Hollywood Land. To get its left side... well, that was different. For me at least.

In keeping with the Hollywood theme, you get to be the critic: did I get the Tower of Terror's good side, or is the other side better?  And for those who've been to more than one Disney Resort, how do you like DCA's Tower's facade compared to other parks'?  Express yourself by leaving a comment!
Email Post
Labels: DCA Disneyland Resort E-Ticket Hollywood Land Hollywood Tower Hotel night non-HDR Tower of Terror Twilight Zone 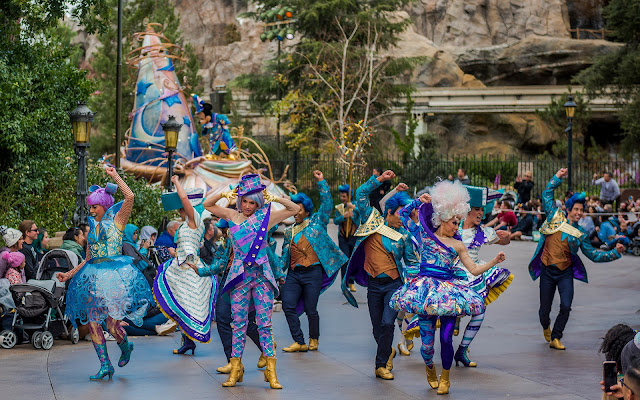