Once Upon a Time

As we come upon the end of the year, there is one spectacular that traditionally marks the occasion: fireworks.  Yes, much like the 4th of July, we love celebrating the turn of the new year with an explosive and dazzling display of blowing things up.

To fit the bill, I am posting fireworks, but maybe not from where you're expecting.  Instead, today, we travel far east (or maybe not as far west, depending on where you are) to Tokyo, where we find the Once Upon a Time castle show.  Once Upon a Time, like its predecessor, Disney Dreams in Disneyland Paris, is not exactly a fireworks show.  Instead, it's more of a castle projection show that incorporates some amount of pyrotechnics.  However, it's a nice extravangaza to cap off an evening at Tokyo Disneyland, and I've included the parts of the show that feature fireworks to tie the whole premise of this post together. 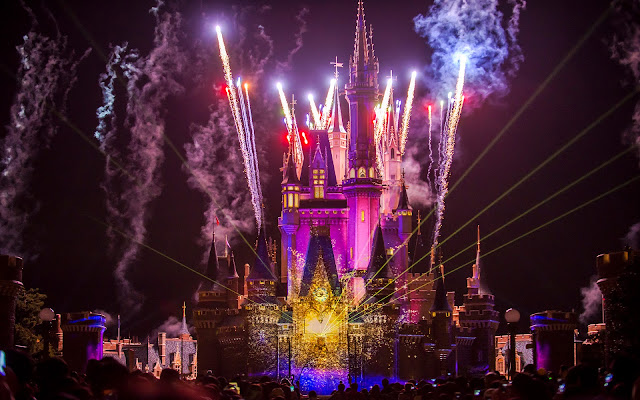 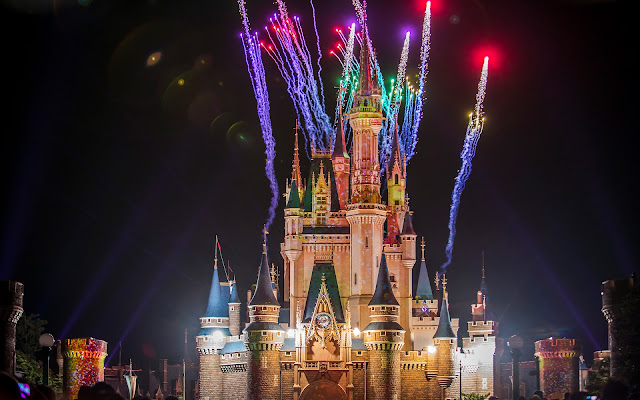 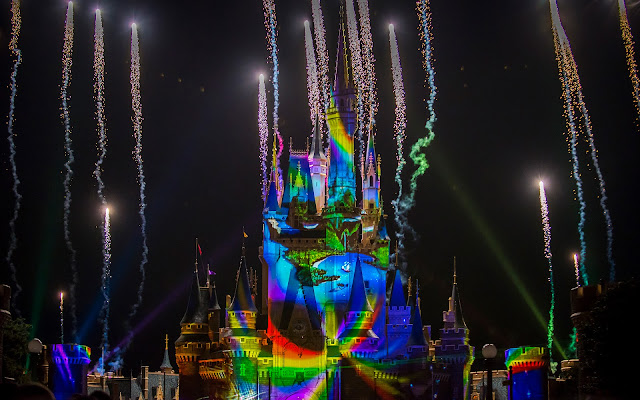 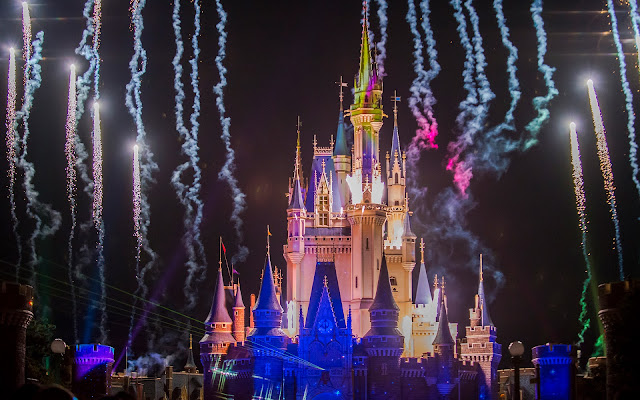 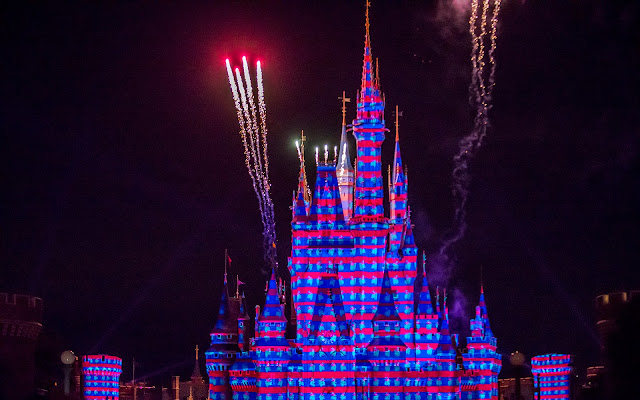 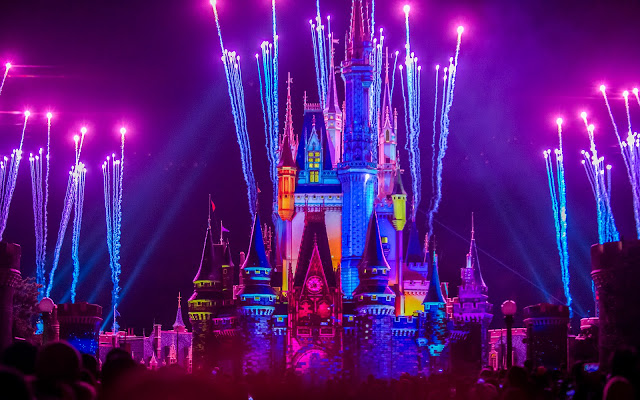 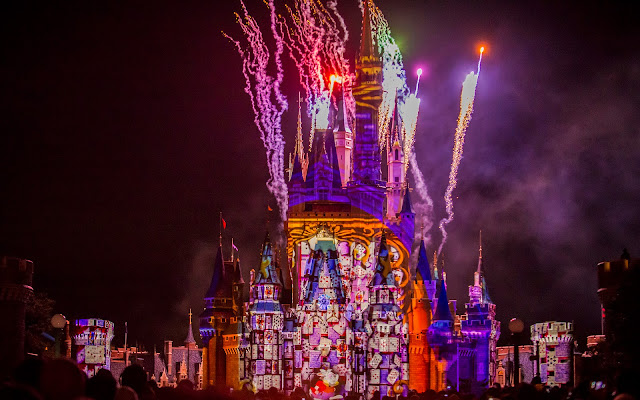 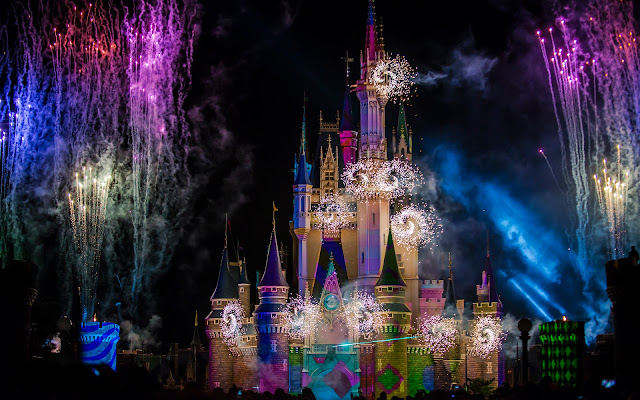 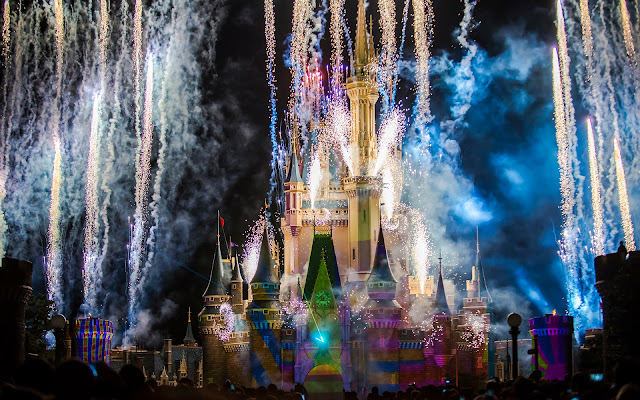 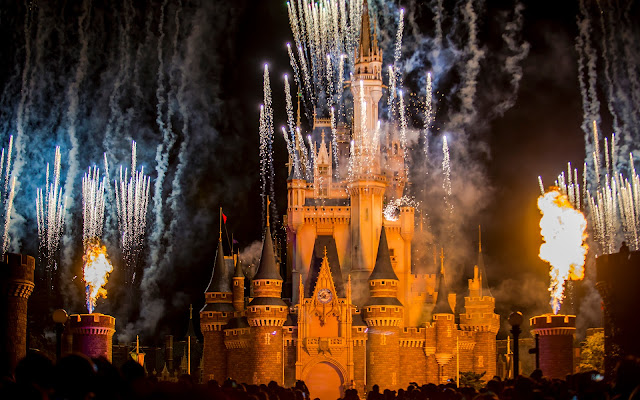