FANTASMIC! is a wondrous show of color and imagination and magic and whimsy, but like most Disney shows, there is an element of tension that manifests during the second half of the spectacular, when the evil forces creep into Mickey's imagination and make themselves known!  The gathering of the villains in FANTASMIC! pretty much set a template for all ensuing Disney spectaculars, but this classic show still presents them the best.  In the current version, the Evil Witch in hag form, Maleficent, and dragon Maleficent make dramatic appearances (and Ursula and Chernabog too--but only in projection form).  So here are a few photos of an epic moment from each! 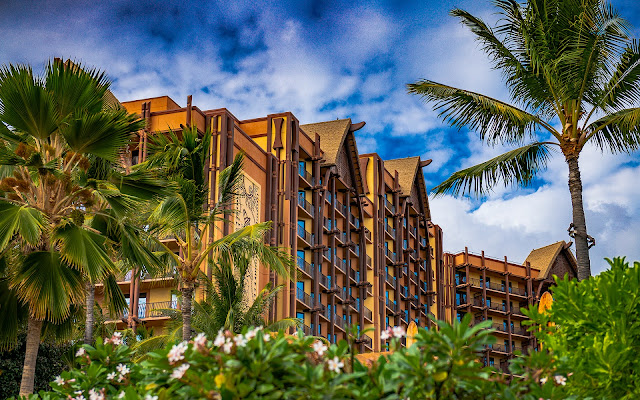