While most of the Disneyland 60th Anniversary attractions have been unveiled, one ride remains conspicuously closed.  Peter Pan, which shuttered its doors several months ago, remains down for refurbishment.  Recently, though, the work walls were removed, revealing a... mostly similar, touched up facade.  But the real magic will be the ride itself, which is receiving new effects similar to the blend of practical and 3D projection mapping that Alice in Wonderland received.

There will be quite the wait when Peter Pan reopens, but for now, we wait. 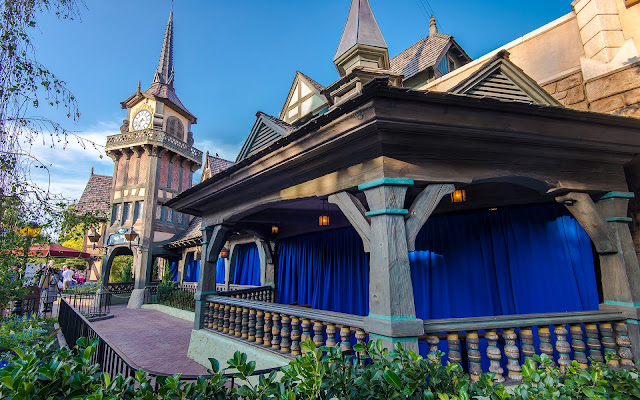 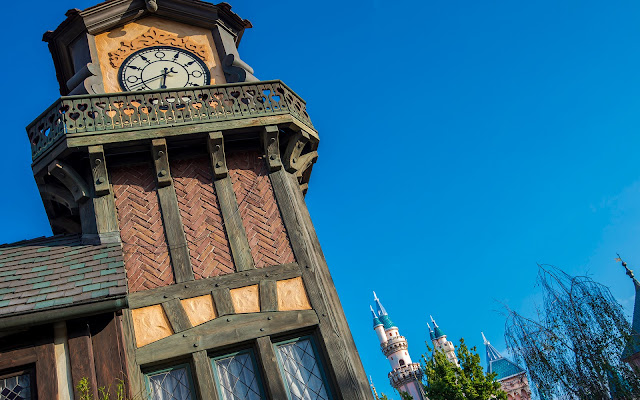