If I'm in a funk, I can count on reliving Tokyo Disney Sea memories to lift my mood.  So is the case with the photo set below, which, first of all, showed a seemingly overcast and almost totally white sky in their original unprocessed forms, but I was able to recover a warmer and much more scenic color in my processing (this is why we shoot in RAW, folks!), and secondly, take me back to the amazing splendor of this Sea of Dreams theme park.  Here, in the Arabian Coast area, a ship sits docked in the water, hinting at adventures both past and ahead.  Mount Prometheus looms in the distance, behind Mermaid Lagoon.  There is even an interactive "portal" that unlocks special effects for guests with complementing wands purchased as part of the then-15th anniversary park celebration.

That was just over four years ago, but five in terms of park age.  This year, Tokyo Disney Sea will celebrate its 20th anniversary.  Though I'm not sure how much the still-ongoing Coronavirus will dampen the festivities in Japan (which has certainly weathered the pandemic much better than the U.S.--their parks were shut down for less time than ours), being able to just explore the most beautiful theme park in the world would be a treat onto itself.  So here's to bluer skies and brighter days ahead.  They're bound to occur at some point. 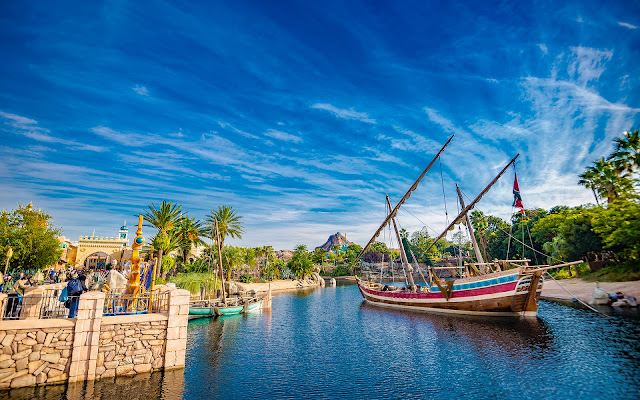 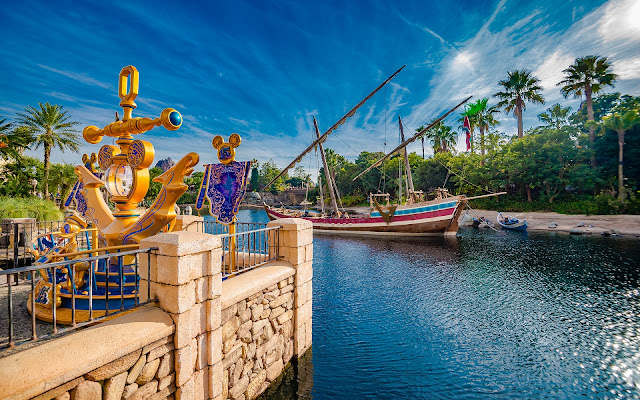 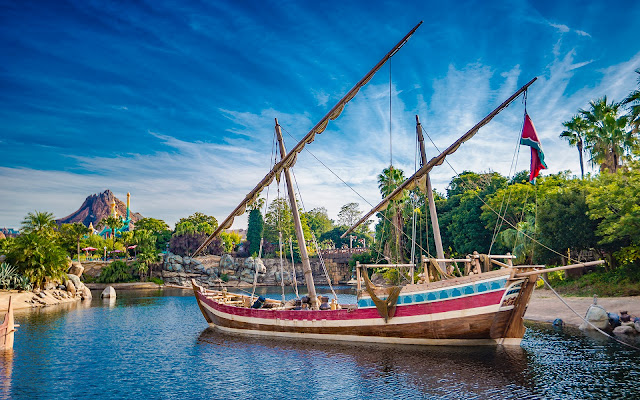